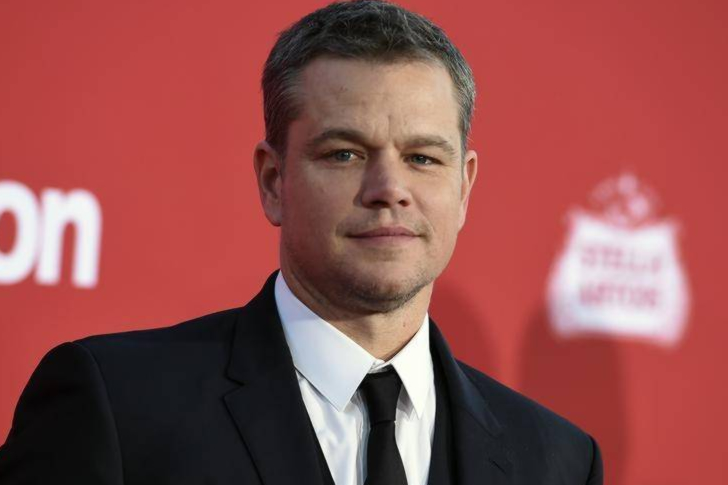 Actor, producer, writer and philanthropist, Matt Damon, is unsurprisingly a genius, too. His IQ is reportedly 160, which makes him—weirdly—as intelligent as… Albert Einstein? Yeah, we’re shocked about it, too! We suppose that Damon’s character in Good Will Hunting, who was a genius in need of support, was inspired by aspects of Damon himself that were real. In any case, we aren’t surprised Damon is smart—he won an Academy Award for Best Screenplay for writing the film Good Will Hunting, after all—but we are, to a huge degree, surprised that he is Albert Einstein level smart!