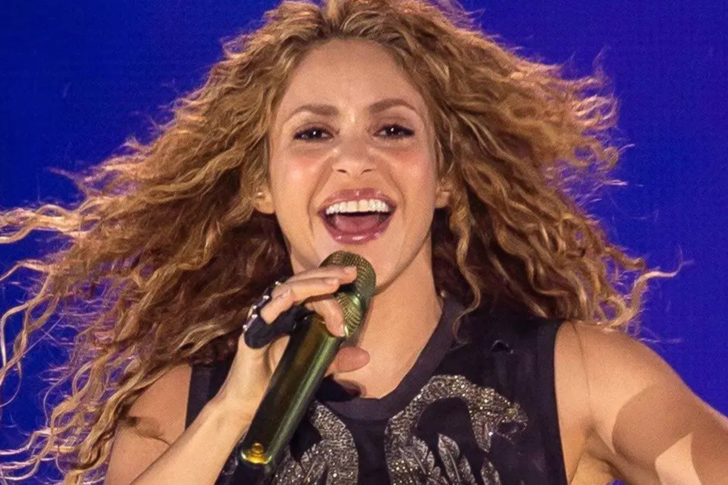 Colombian singer, songwriter, record producer and all-around talented individual, Shakira, who released her debut album at the age of 13 under Sony Music Colombia, is a genius. Indeed, with an IQ of 140, she even surpasses Mensa level. We bet that the word “genius” isn’t the first thing that comes to mind when people think about Shakira, not least because dancing and singing doesn’t really showcase one’s intellectual prowess in general, but there you have it—Shakira is, to a huge degree, a genius, according to her IQ level. This makes us excited to watch more of her interviews so we can ascertain whether the rumors of her high IQ are true.