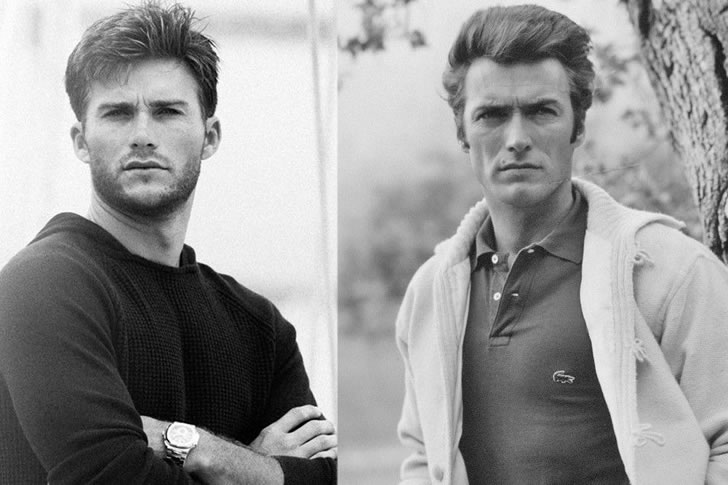 Clint Eastwood is an American actor and director who is nothing short of a cultural icon. Although he is widely known for his role as the antihero cop Harry Callahan in the five Dirty Harry films, Eastwood also starred in a handful of equally iconic characters played over the decades in the industry. Needless to say, Eastwood has accumulated numerous awards both as an actor and as a director. One of which is being the top 2 in Empire UK Magazine under the “The Top 100 Movie Stars of all time” Additionally,

he’s one of the few directors best known as an actor to have an Oscar for Best Director. Aside from his numerous honorary degrees, he also received the Golden Lion Award from the prestigious Venice Film Festival, honoring his lifetime achievements. Thus, that could be the reason why he is considered one of the most in-demand directors of his generation. With all his investment money, it is undeniable that it gave him prosperity in life that he and his family could enjoy.