Cancer has, to a huge degree, become one of the leading causes of death worldwide. Over the span of several decades, it has become so prevalent that it is now second to cardiovascular disease in terms of the number of people killed. Having cancer would result in any of these signs or symptoms. Signs that others might sometimes see as innocuous, when in fact they already point to something serious, and might even mean that one is already in the advanced stages of cancer. Most cancer symptoms are something only the person experiencing them can observe, such as extreme feelings of weakness, tiredness, and pain in several distinct areas.

WHAT TO KNOW ABOUT CANCER

Likewise, in the U.S., cancer has also taken its place as the second most common cause of death after heart disease. Being diagnosed with cancer is already the reason for one’s heart to stop, but here’s a piece of great news about it. Over time, there have been known new treatments that have significantly increased the chances of survival.

Credits to the latest studies about cancer, modern and effective treatments are being discovered. Also, since people have become more aware of the risks of cancer, more also subject themselves to early check-ups, as well as go through constant health monitoring, to keep in check. 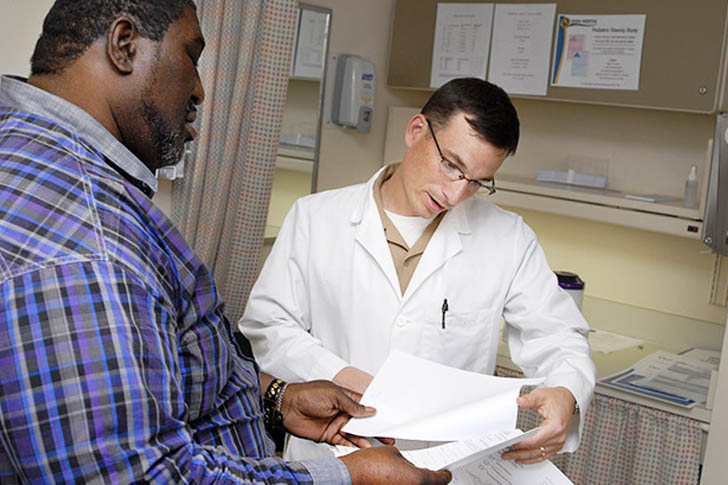 Cancer is more curable when detected early. That is why there is a need to watch out more about the signs and symptoms we will further discuss in this article. However, to be perfectly clear about it, there exist some cancers that develop without showing signs or symptoms.

These kinds of cancers are the most likely to leave sufferers in serious condition, which is why it can’t be stressed enough that people need to be encouraged to do annual check-ups. Whether one shows symptoms or not, it’s still best for one to get checked. This disease can be particularly devastating for one who is quick to ignore symptoms.