People nowadays are engaging in fitness and taking care of their health. As many would know, diet and exercise play a key role in losing weight. However, those are just some of the few steps in weight loss. Many have not yet unlocked one of the secrets and that is proper sleep.

Having a poor sleep quality does not only increase the risk of heart problems, diabetes, and high blood pressure but it also one of the leading causes of obesity. As a matter of fact, having less sleep plays a major factor in weight gain. 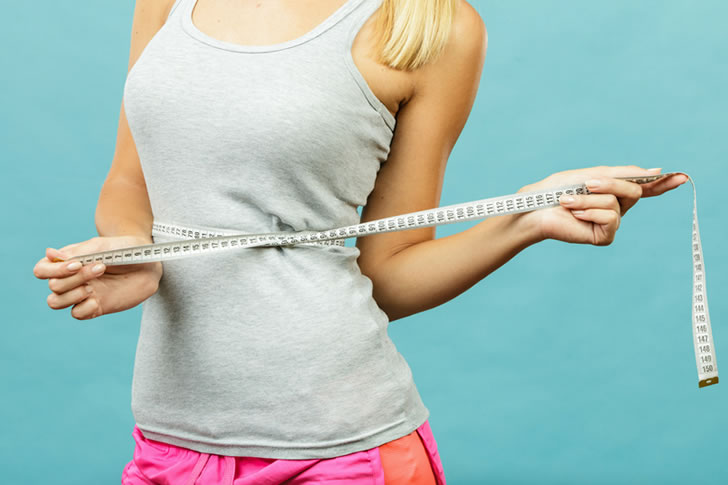 People tend to follow a diet and exercise strictly. But one of the biggest mistakes is that they tend to lack sleep while trying to lose some weight. Ignoring this facto will have them a hard time in weight loss. Sleep requirement may vary depending on the person, but observations suggest that getting less 7 hours of sleep can lead to fluctuations in weight.

Having a good seven to nine hours of sleep is beneficial in many ways. It helps the body burn fat while the person is sleeping. Having a short sleep duration will increase the chances of weight gain in children by 89% and in adults by 55%. Thus, sleep disorders such as sleep apnea are worsened by weight gain, according to the Indian Times.

As per the National Sleep Foundation, the human body repairs itself in the sleep by realizing the growth hormones. The hormones then stimulate muscle and protein synthesis. It also triggers the fate breakdown process called lipolysis. The research shows that the growth hormones generally rise during night time. Hence, having lack of sleep reduces the process. The research suggests that having four to five hours of sleep can lead to obesity.

In line, the studies show that sleep deprivation can increase the appetite and result in a person to eat more food. On the other hand, having a good amount of sleep at night can help fight food cravings and resist the temptation for food. It would also help people who want to lose some weight, consume fewer calories. Also, it is an important fact to note that sleep deprivation can make the person tired, and can feel unmotivated to exercise.

Furthermore, having improper sleep can alter the body in responding to food. Thus, if a person wants to lose weight effectively, having a good sleep along with diet and exercise will help to achieve one’s goal.