Research Shows The Effect Of Fish Oil And Cardiovascular Benefits

Cardiovascular disease is one of the leading causes of death today. Thus, people are more aware and researchers are doing their studies to better know the cures and the prevention of such disease. Hence, there is a lot of diet change that is done to combat the disease. One study case shows the link between cardiovascular problems and fish oil. 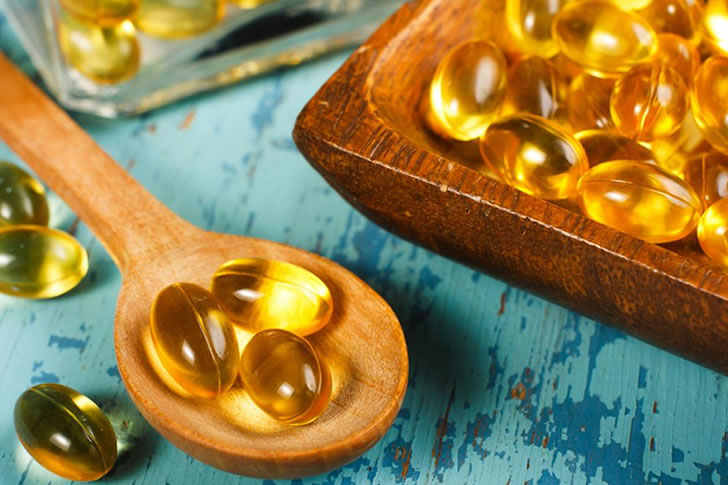 In a large study with nearly 13,000 participants, the Harvard Medical School conducted a cardiovascular benefit of one particular formulation of fish oil supplement. The study was conducted in a randomized trial. The formulation of fish oil supplements contains high levels of omega-3 fatty acids. The “cardiovascular benefits,” included lower rates of any diseases that can result from atherosclerosis, especially of the arteries of the heart or brain.

After following the study participants of more than five years, the researchers found no clear benefit in the total of all cardiovascular problems. However, the people who receive fish oil did have lower rates of some types of heart problems. But the results are not as statistically strong as those for the total of all cardiovascular problems. Because the study is pretty much large, doctors who once recommend the fish oil supplements to protect against heart diseases are no longer doing so.

Furthermore, the question behind the benefits of fish oil and cardiovascular disease has not yet been fully answered. As the author suggested that the “fish oil” is not one chemical but a complex mix of chemicals, and there are several types of fish oil pills that contain different mixes of those chemicals. As for the study, the researchers only tested just one particular mix.