Prince Harry had been through rough times since the death of his mother Princess Diana. Thankfully, the Duke of Sussex has come a long way since his rebel days, as he gets ready to become a dad to his first child with wife Meghan Markle.
Harry was not an easy son for his own dad growing up. He was not particularly a lawful citizen back in his teenage partying days. He went as far as Marijuana-use and under-age drinking, prompting his father Prince Charles to arrange a rehab appointment for him.
Harry confessed to his father that he got into cannabis-use during a house party at Highgrove, Prince Charles’ Gloucestershire home when he was 17. It wasn’t his first time, though, as he occasionally used the drug since he was 16. Also, Harry and his friends at school were seen getting drunk at Rattlebone Inn in Sherston, Wiltshire, near the royal’s home. 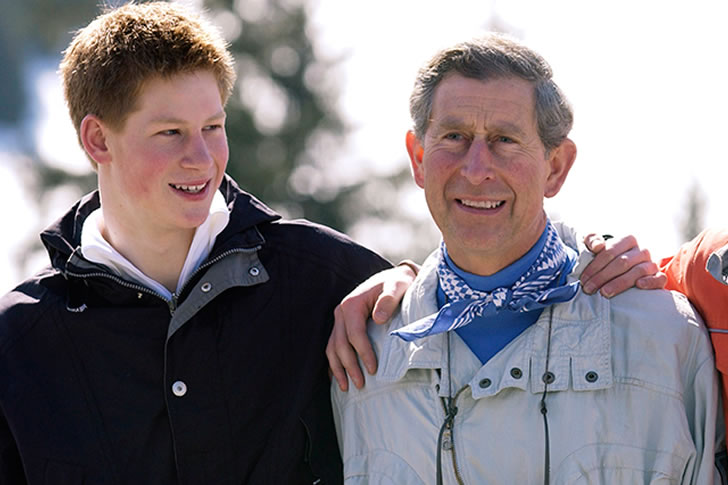 Aware of his son’s habits, Prince Charles sent Harry for a one-day visit to Featherstone Lodge rehabilitation centre in Peckham, south London in 2002. The then young royal was accompanied by his “buddy”, former heroin addict and family friend, Mark Dyer.
“We acknowledge that on several occasions last summer, Prince Harry experimented with cannabis. It is not that he had or has a serious problem, but he did take the drug. Prince Harry did attend to Featherstone Lodge for a day to learn about the possible consequences of starting to take cannabis,” a senior official stated at the time. “The Prince of Wales thought it would be educational and shocking for him to attend. A large number of heroin users have, over the years and in the course of his work, told the Prince of Wales that they started on cannabis.”
A Featherstone Lodge spokesman later confirmed that Harry attended the centre. “We were pleased that Prince Harry came,” he said. “We explained the programme that people go through to get over the addiction of heroin, cocaine and other drugs.”